My Top 5 Free Things To Do In London 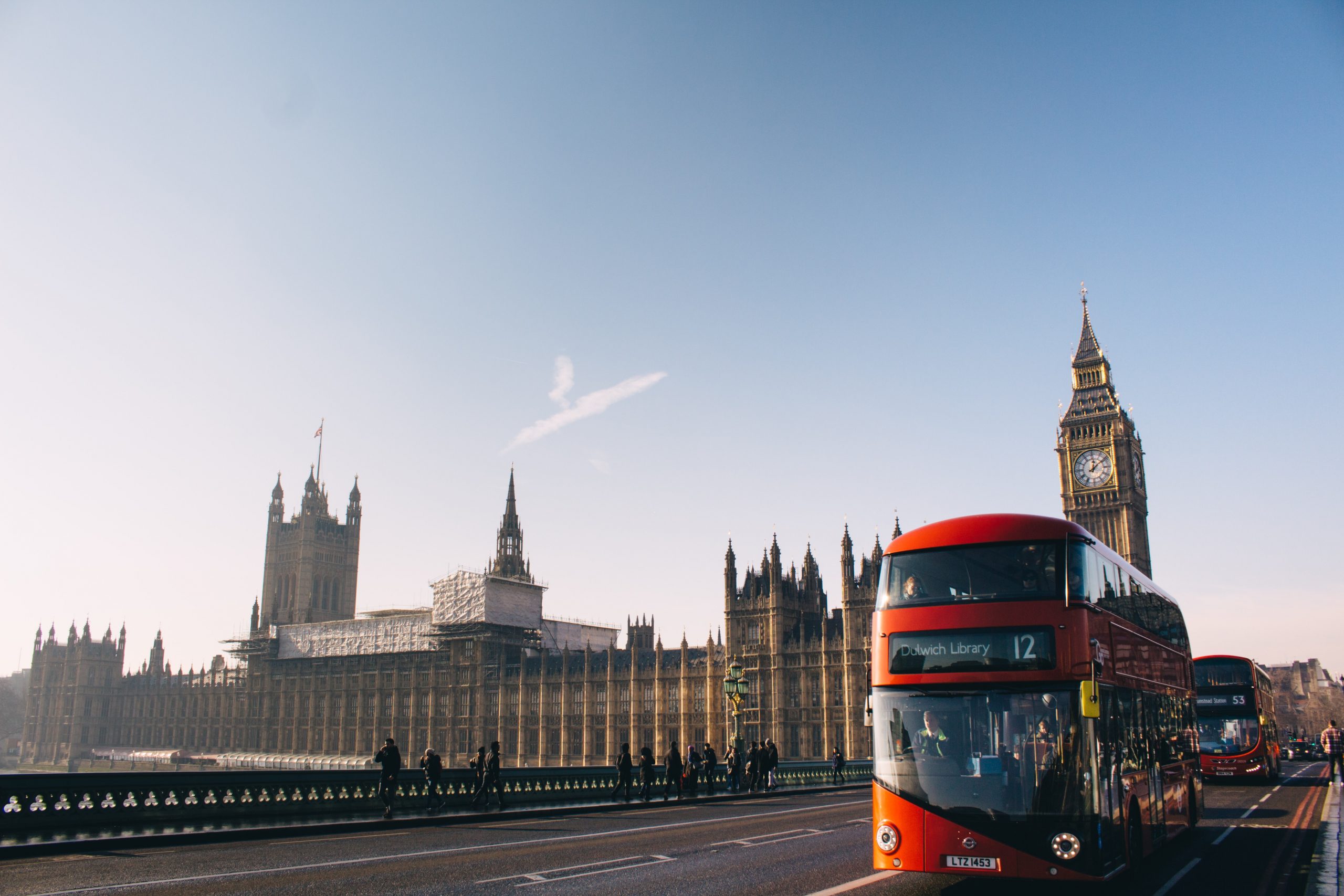 Since I live in the south east of England, I’ve always travelled into London frequently for day trips. Firstly as a single woman and then with my husband on dates, and most lately with kids in tow! I am still always discovering new fun things to do in London and the best part is, you don’t need to spend a lot of cash to have an amazing day out.

You don’t need me to tell you that there are so many things to do in London. From the historic landmarks to the street art, there is always something new and exciting to discover. The hard part is deciding how to spend your time!

I’ve compiled a list of the best things to do in London for free, including some of my own family’s favourite haunts. I hope you enjoy my guide and please let me know what you think!

The British Museum is a world-famous museum on London’s famous Museum Street. It is one of the largest museums in the world and has an incredible collection of over 8 million objects, from natural history specimens to Mesopotamian art.

The British Museum will always be free to enter, but there are some additional costs that you may incur while you are there and we would recommend bringing some cash with you.

1) The Great Court: this is the largest covered square in Europe and it houses a variety of ancient sculptures, including a huge blue whale suspended from the ceiling!

2) The Reading Room: this is one of our favourite parts of the museum as it looks like something out of Harry Potter! It was originally designed to provide a space for scholars, researchers and

The Tate Modern is a modern and contemporary art gallery in London. It was designed by the Italian architect Renzo Piano and opened in 2000.

The Tate Modern has a large collection of international art from 1900 onwards, including works by artists such as Picasso, Matisse, Chagall, Pollock and Warhol.

There are also many works by artists from the United Kingdom such as David Hockney, Francis Bacon and Lucian Freud.

In addition to the permanent collection there are regular temporary exhibitions that change every few months.

Entry to the permanent collection is free at the Tate Modern which make it a great destination for tourists who want to experience London on a budget.

Buckingham Palace is the official residence and principal workplace of the monarch of the United Kingdom.

Buckingham Palace is an iconic landmark in London and a must-see for any tourist. It’s also a great place to take your family on a day out, with plenty to see and do.

You can stroll up the iconic Mall and enjoy the atmosphere. Once at the Palace, be sure to check for the Union Jack flag. If it’s flying, it means the Queen is at home! Kids always enjoy looking to see if they can see her in the windows.

Of course, the best thing to do at Buckingham Palace is to watch the changing of the guards. It’s quite a sight. Check times before you go.

Westminster Abbey is one of the most popular tourist destinations in London. It’s also one of the most famous wedding venues in the world since Prince William and Kate Middleton tied the knot here on live TV!

Westminster Abbey is a Christian church that was built in 1065 by Edward the Confessor. It has been a place of worship for almost a thousand years, and it has been visited by many famous people. It’s the official site for coronations of the British monarch, and of course Queen Elizabeth herself was crowned here in 1952.

The Abbey is open to visitors every day, with some exceptions for religious services. Visitors can walk around the building, visit the cloisters, or even climb up to the roof for a view of London from above (at select times only, pre-booking is necessary)!

The Science Museum is one of the most popular museums in London. It is located on Exhibition Road, South Kensington, London. The museum was founded in 1857 and has a huge collection of interactive exhibits that will fascinate children as well as adults.

The Science Museum is home to some of the world’s most iconic scientific discoveries. The museum also hosts temporary exhibitions which feature different subjects every year for people who want to explore something new every time they visit this place.

It is totally free to enter but it’s recommended to book a time slot in advance. 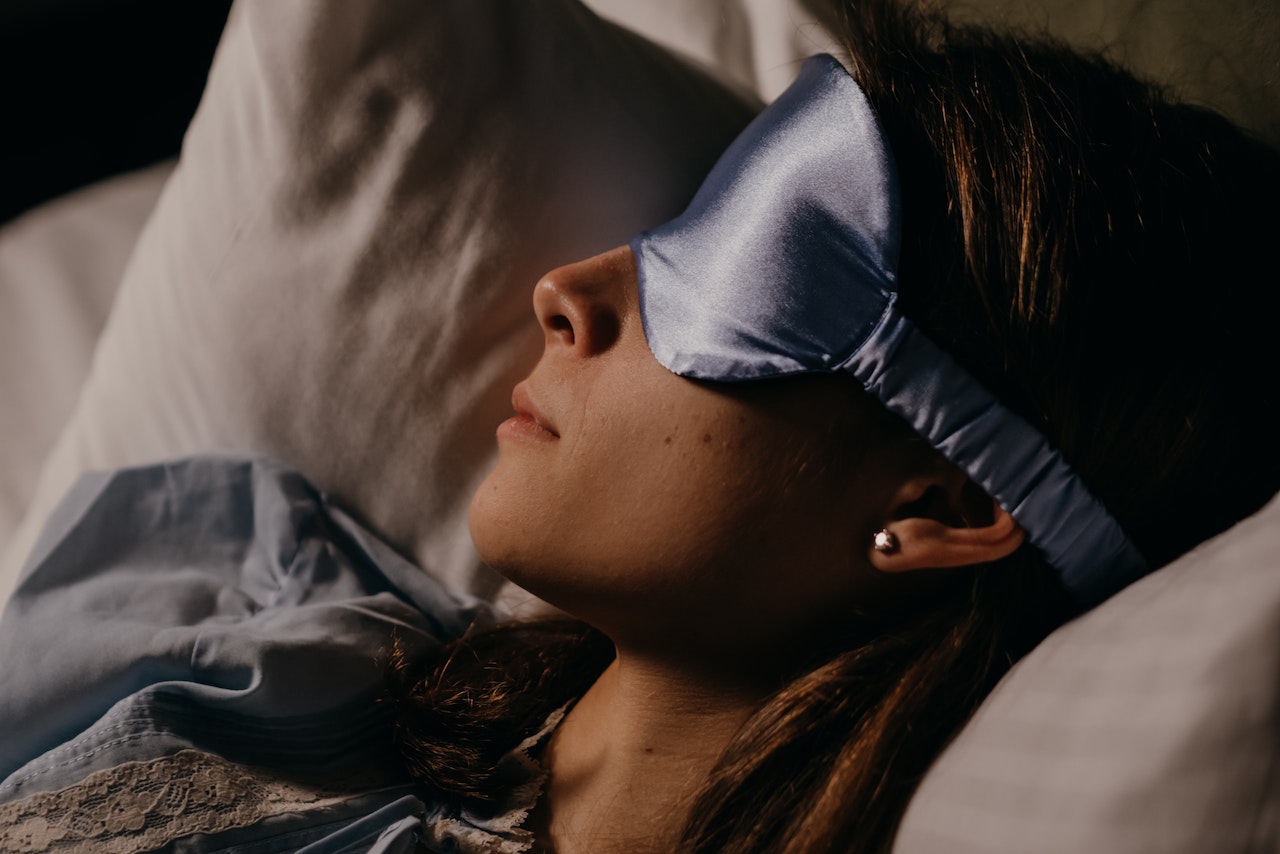 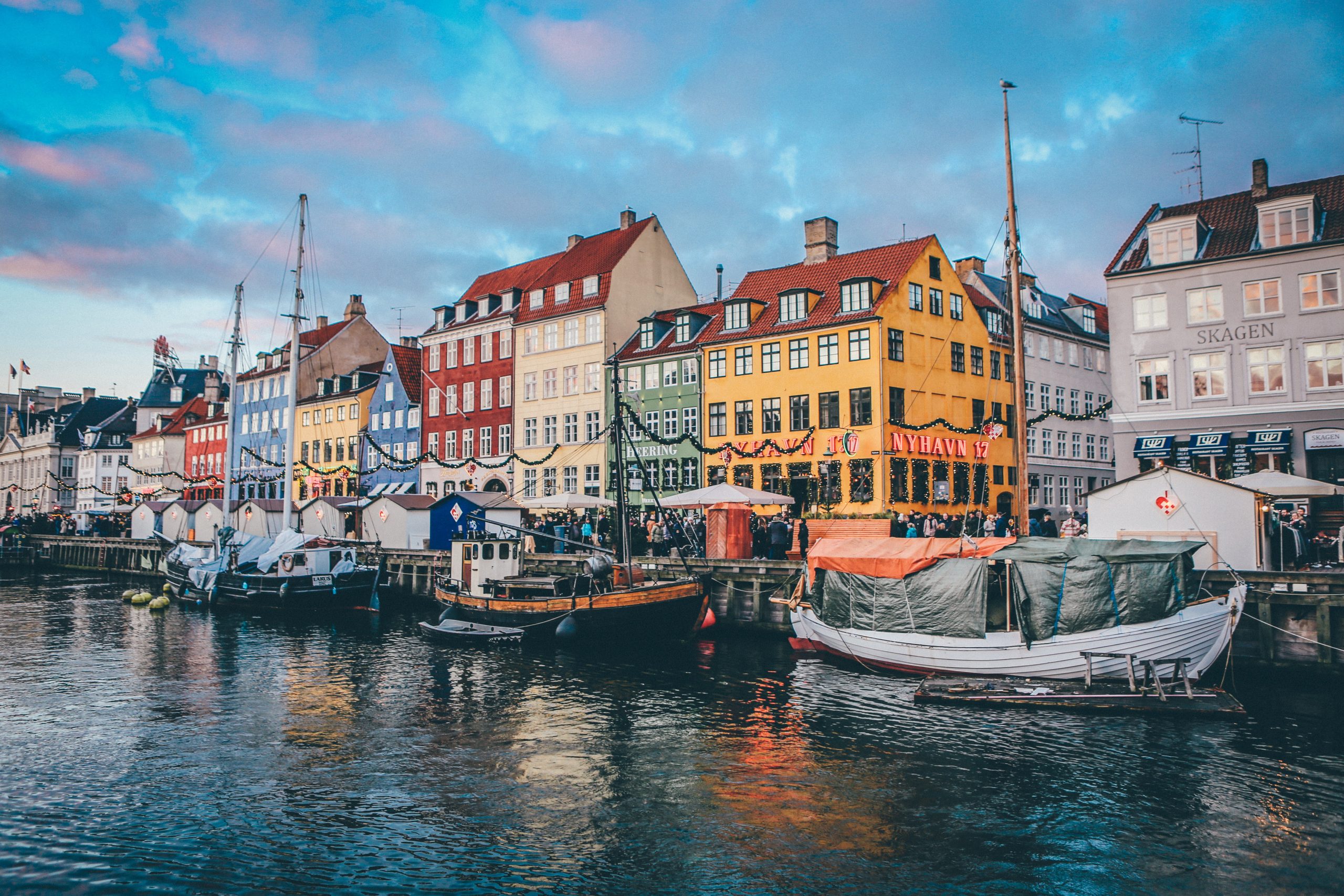 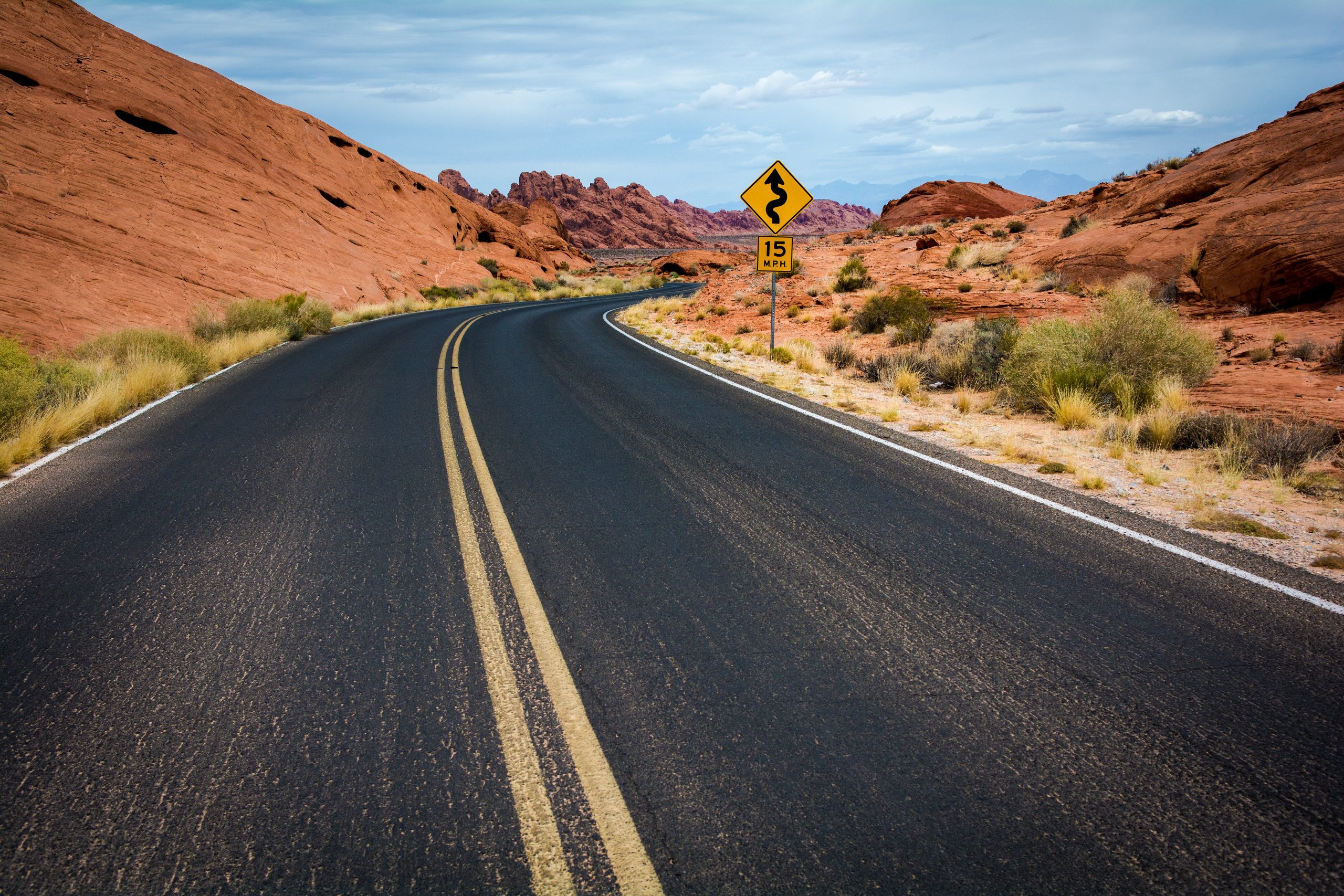 I'm Rebecca. Welcome to The Girl Is Back, a lifestyle blog for parents and everybody else! I created this site to blog about my interests (including health, travel, food and personal development) and celebrate finding my sense of self again after becoming a mother!