Should You Keep Your Mac Or Is It Time For An Upgrade? 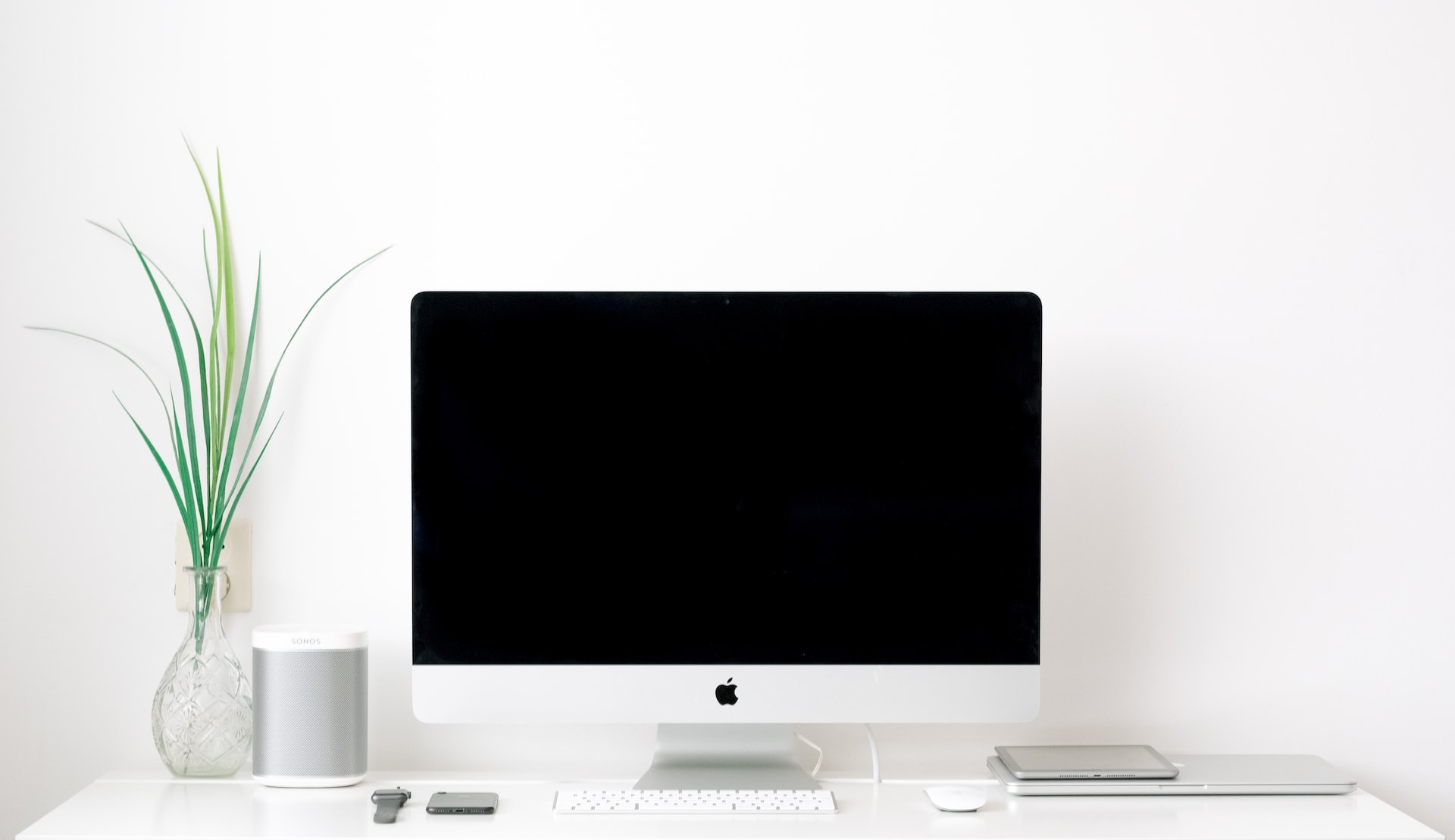 A lot of us rely on the tech that we keep at home. And since the big work from home movement of the last couple of years, our home tech is being worked a lot harder than it used to!

Whether we use it to work, to socialize with others online, to binge watch the latest series, or otherwise, you want to make sure that your tech (your Mac in this case) is able to run as effectively and efficiently as possible.

At some point, our tech starts to wear and tear, to stop working as well as it once did. You could replace it, but you would have to save quite a bit of money to do that. Here, let’s take look whether there’s anything you can do to keep your Mac running well, or if it might be ready for a replacement.

Is it running slow?

One of the clearest signs of a Mac in need of help is when it’s running slower than it should have been. If it’s slow to startup, slow to load programs, and even slow to load individual files, then there are a range of potential causes. You can speed up your Mac in a few different ways. For instance, you can make sure that you don’t have too many background processes running at the same time, using up your CPU, or you can check to see that the hard drive isn’t overly full (which will mean it takes longer to find individual files from it), and it’s always worth checking for malware, as well, especially if the slowness came on rather suddenly.

Image by Markus Spiske from Pixabay

Is the physical damage?

If you have at some point dropped or otherwise done damage to your Mac, then it may be time to say goodbye to the device. If the screen is cracked or heavily damaged or the internal components are damaged, this can quickly make your device unusable. When it comes to your hardware, small issues should be fixed as soon as possible, or else you can find them starting to domino effect, leading to bigger problems. If there’s some small damage, you might be able to repair it back to condition but if it’s serious, you might be out of luck.

Is it stuttering when trying to run programs?

If you’re trying to open up new programs on the OS and it has trouble running them smoothly, aside from just lagging and being slow, then it might be the case that you don’t have enough RAM. RAM, Random Access Memory, is the memory that programs need to make use of while they’re still running. You can add RAM to certain older Macs, but for any that have been released since 2016, it might be impossible as Apple started soldering them directly to the device’s motherboard.

Is it ready for the new OS?

Mac is working on releasing a new version of its operating system, called macOS Ventura. While it’s not a vital priority that you install it as soon as it rolls out to the public in its finished form, it is usually the case that the support for an older OS will start dropping off once a new one is released. Check what system requirements are expected for Ventura, and make sure that you have enough room as well. It’s a common expectation that the macOS Ventura space will be around 25GB. Ensuring you have a drive with that much space will be important for keeping your Mac futureproof.

Could you replace the batteries?

If you find that your Mac is starting to require a charge more and more often or that it will not even run for longer than a couple of minutes without a power source, then you might want to look at the battery. You can see the Mac’s cycle count to get a good idea of how much battery life it has left. There are battery replacements that you can get, most reliably through the Apple warranty, but if it’s costly and the Macbook is old, you might be better off investing in a new machine.

You can’t run the latest apps

Just as with your operating system, you want to make sure that your Mac is able to run the latest versions of the software that you need, whether this is photo editing software, video software, or otherwise. The specs of your Mac can’t be changed. If you’re looking to be able to keep up with the latest software, you need newer hardware, too.

With the tips above, you should have a good idea of whether you can keep your Mac in working order or if it might be time to start looking on the market for a replacement.

Photo by Jessy Smith on Unsplash 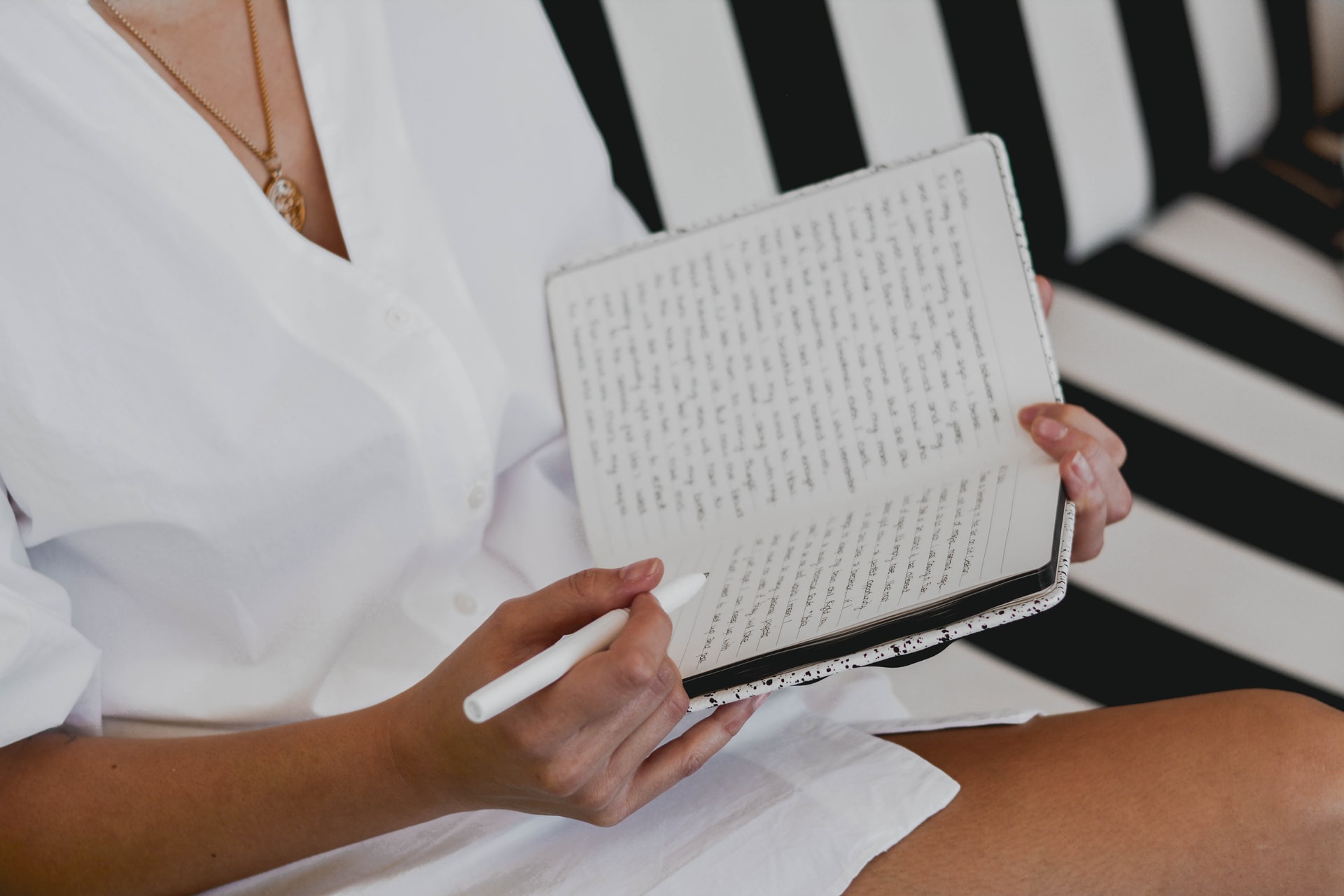 How to Improve Your Mindset with Journaling 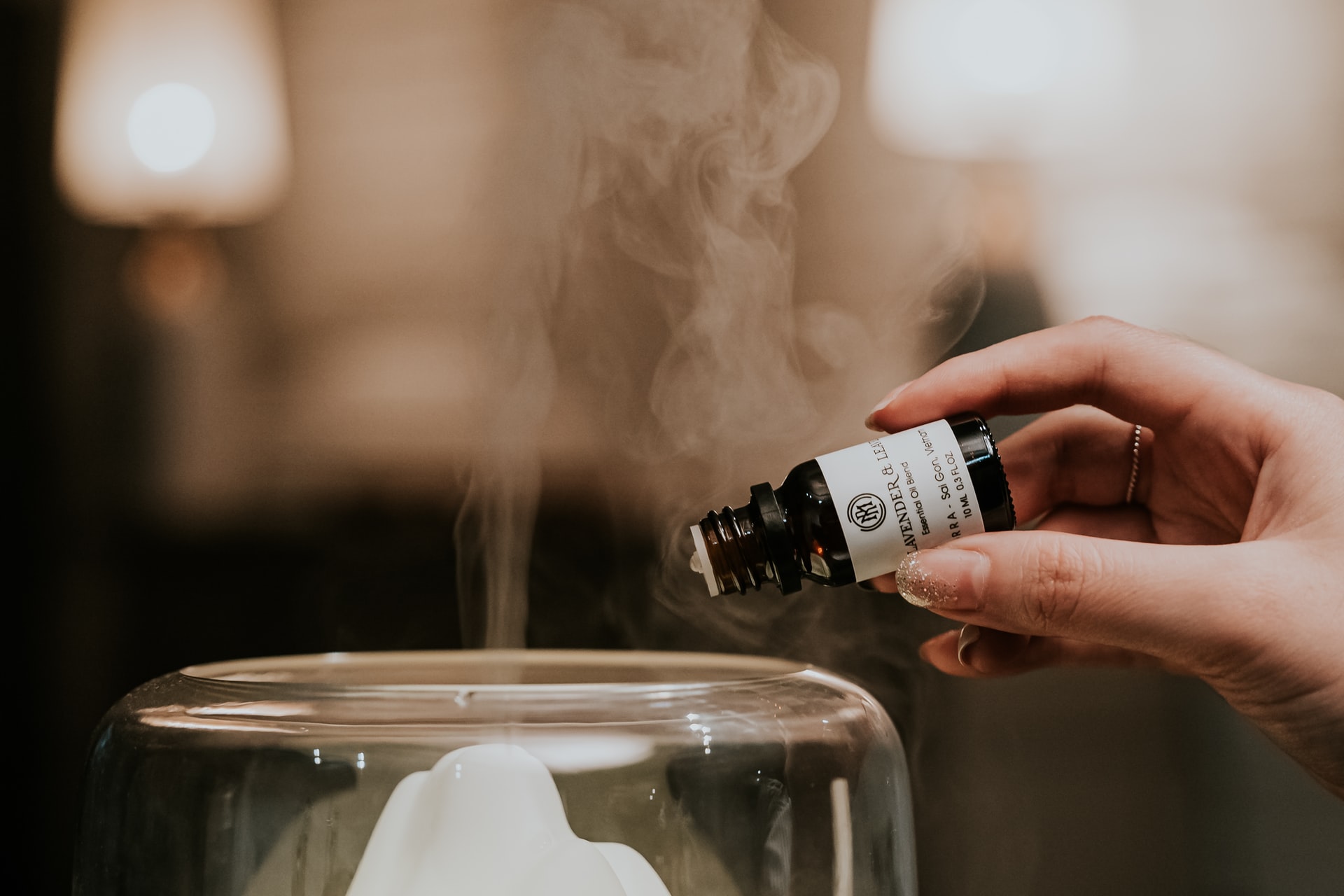 How to Use Essential Oils: An Easy Beginner’s Guide 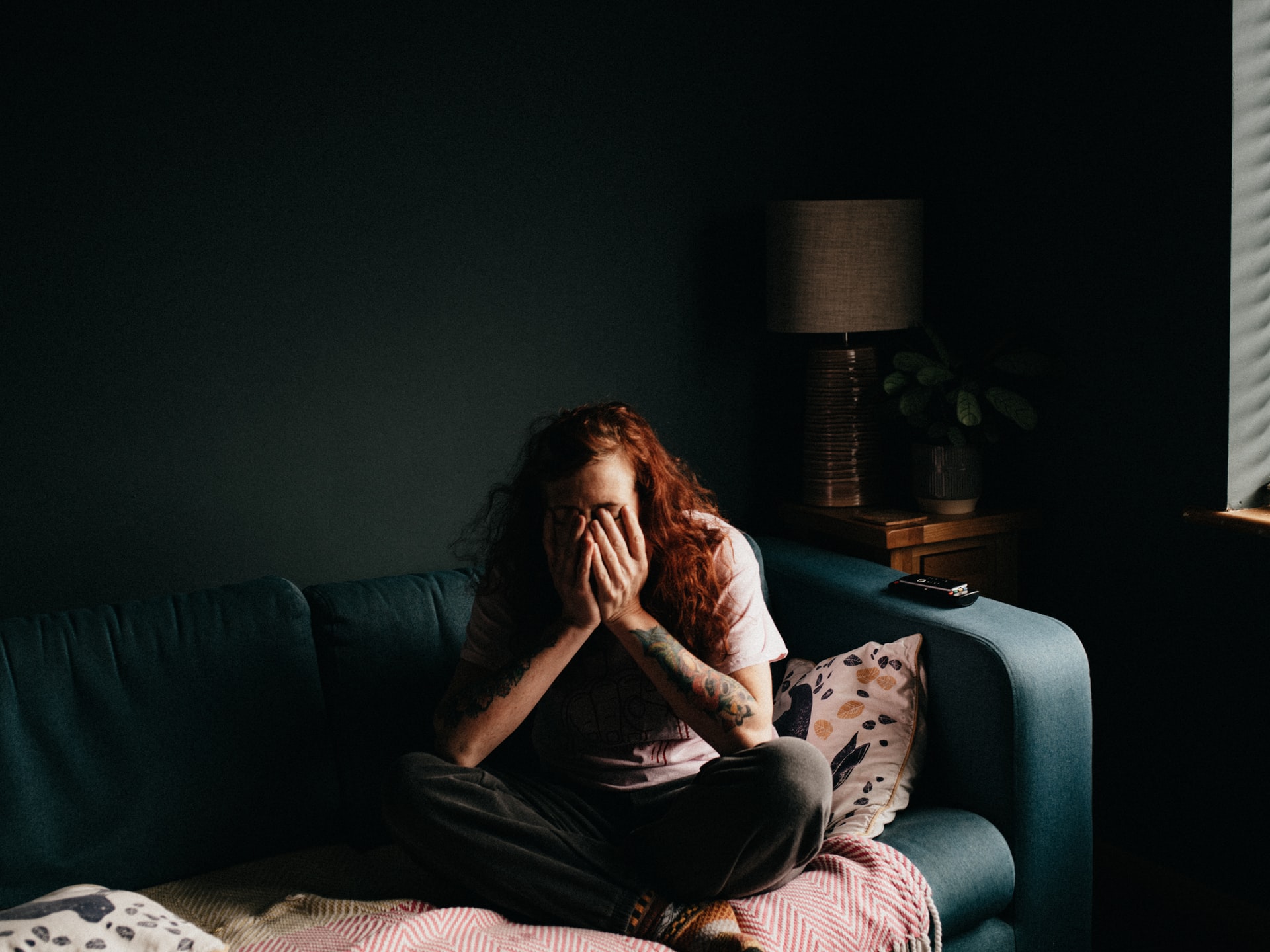 What is Self-Hatred? Understand to Move Forward

I'm Rebecca. Welcome to The Girl Is Back, a lifestyle blog for parents and everybody else! I created this site to blog about my interests (including health, travel, food and personal development) and celebrate finding my sense of self again after becoming a mother!